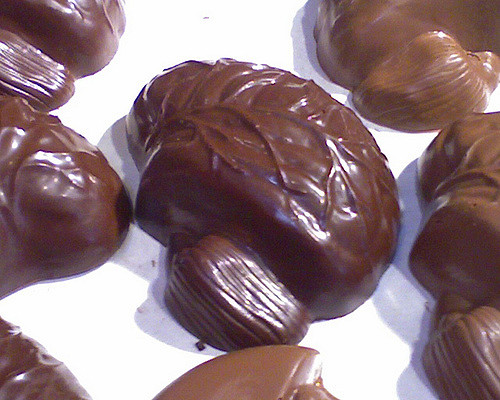 Medical chocolate is all the rage these days. The latest research indicates swift memory optimization and help with sleep deprivation. Thank God for chocolate. Check out the latest news below.